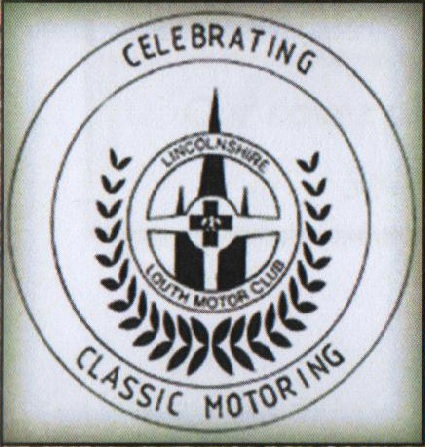 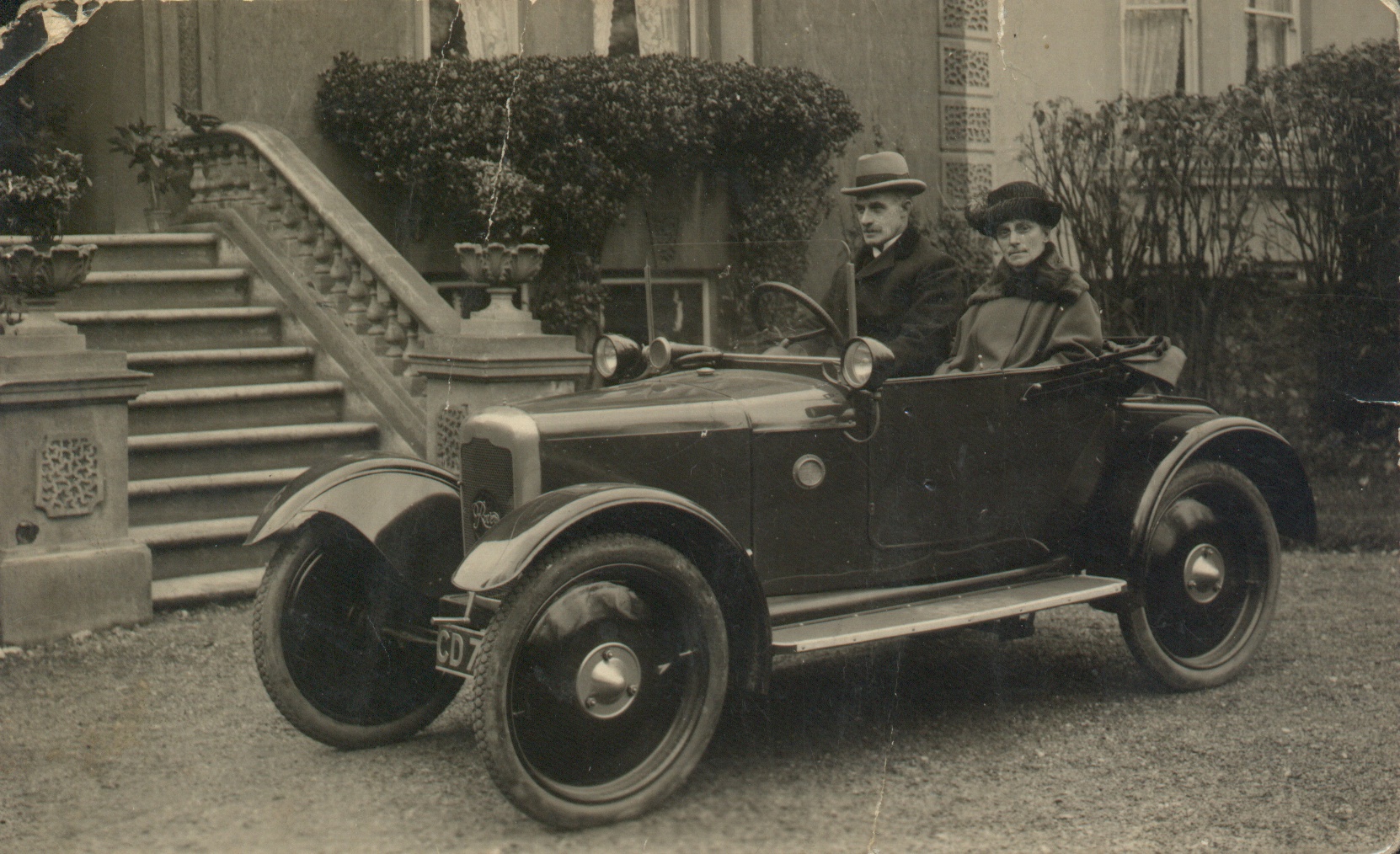 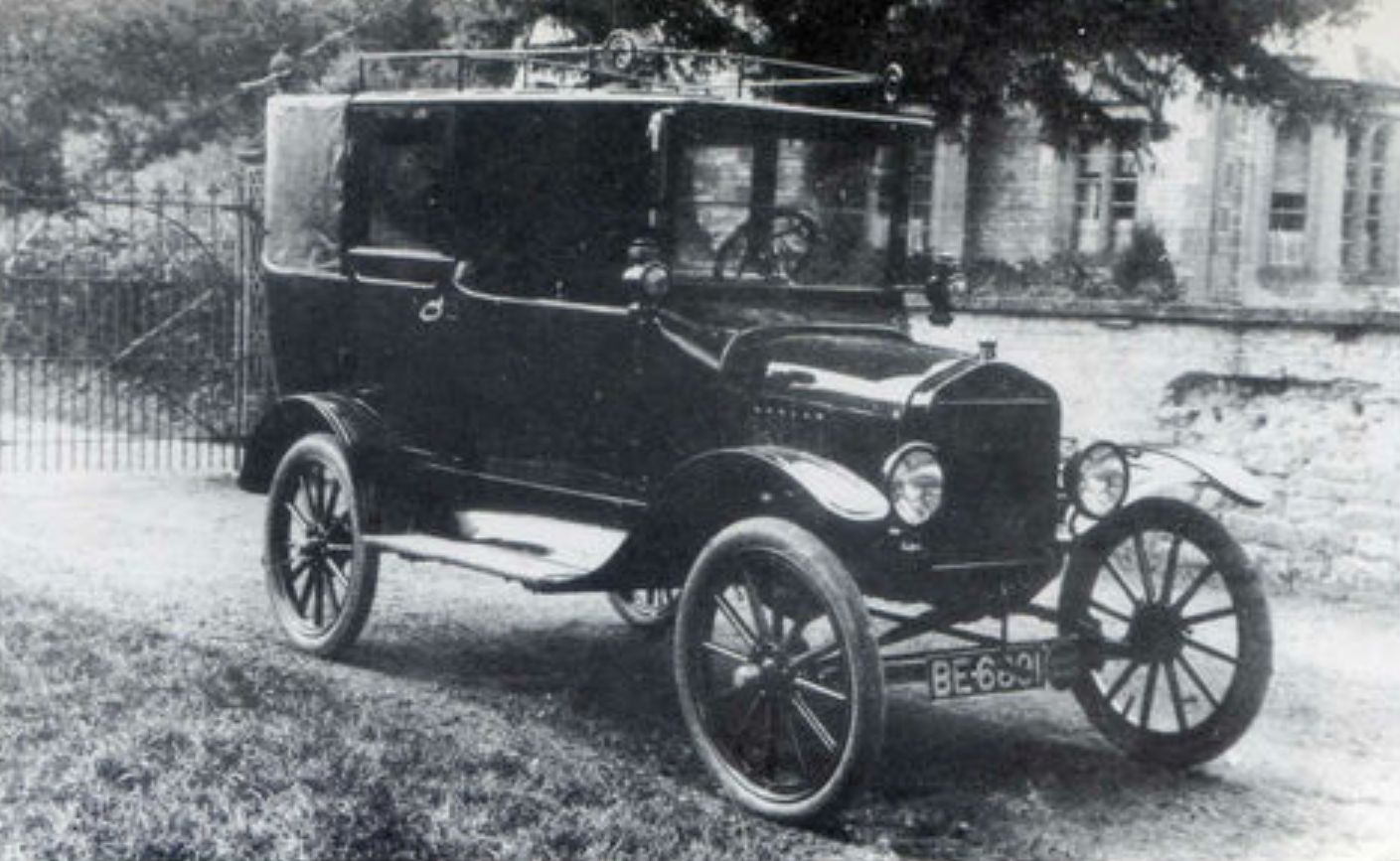 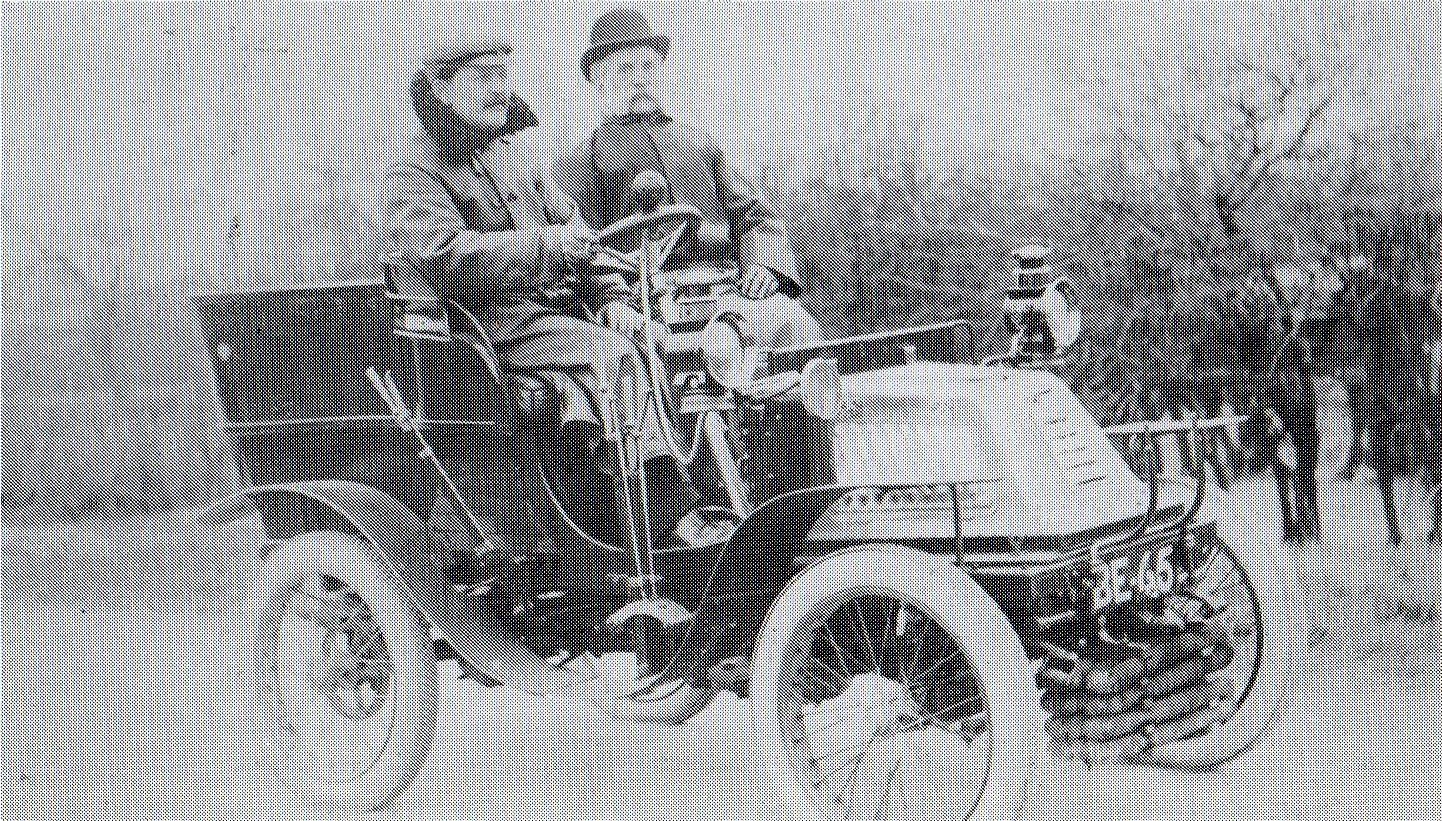 You can join the oldest motor club in Britain, which started in  1900!

So what is the amazing heritage of the Lincolnshire Louth Motor Club’s Classic Section?

Very few motor cars were on the roads of England in the late 1800s. By 1900 a group of enthusiastic and dedicated Lincolnshire pioneer motorists started to meet to share their common interest in owning these ‘new-fangled’ machines. Unlike today, car owners were few and far between, and these were mainly people who were well-off having previously owned horses and carriages. Many early motorists were people in high office. Lords, major landowners, doctors other professionals and industrialists.

From 1900 the club was known as the LINCOLNSHIRE AUTOMOBILE CLUB.

In the early 1900s founding members gathered on goodwill visits at various stately homes throughout the county. With motor cars being somewhat of a novelty their appearance became an attraction for the crowds when they attended Agricultural shows. As time passed the club members organised their own events such as hill climbs where motorists were competing for the fastest time on the day. Tours of the County and rallies were also popular

By the start of the First World War in 1914, membership numbers had reached over 400. Many members lost their lives on active service.  When the war ended in 1918 there was renewed interest as more people owned cars for the first time. Membership increased until 1939. Sadly, the Second World War claimed the lives of several members. Some, not on active service in the forces were carrying out valuable war work producing armaments etc, or driving ambulances, fire engines and other emergency vehicles.  It was in their spare time that these members were able to keep the club ‘ticking over’. Petrol rationing greatly restricted  activities!

From the late 1940s onwards more, motorists joined the club and took part in road rallies and off road events. In 1972 the Louth Motor Club amalgamated with the Lincolnshire Automobile Club to form the present

During the 1970s and 80s, as well as road runs for pleasure, many competitive road rallies took place, including The Tour of Lincs. In this period cars were increasingly being developed in design and performance and became identified as ‘Rally Cars’.

So what about vintage and classic cars?

Several LLMC members who owned vintage or classic cars wished to continue road runs for pleasure, and to display their cars in shows. In 1990, John Wilkinson the Club’s Chairman had the idea of starting a Classic Section within the club. By the end of that year the Classic Section had 33 members. Throughout Great Britain and indeed the world, the ownership of Classic Cars has increased enormously in this the 21st century.  Within Britain’s Oldest Motor Club, the popular Classic Section is approaching it’s own 30th anniversary. It continues actively promoting and organising shows and has a traditional close connection with other organisations where Classic Car Displays form an important part of major events. In addition there are well established links with smaller organisations, many of which raise funds for important charitable purposes.  These friendly local shows are ideal. and each year we are invited to new locations.

During the winter period there are numerous opportunities for members to meet socially with friends who share their interest in Classic cars. Occasionally film shows, talks and informal lunches are arranged. New members bring new ideas!

We hope you have found this brief account interesting. It is not easy to condense a record of our heritage since 1900. You may have personal memories or know of those of your parents or friends who have been connected with the Club. Please contact us, we always welcome your recollections or old photographs.

If you are a Classic enthusiast see our MEMBERSHIP page for information about becoming part of the active and friendly Lincolnshire Louth Motor Club’s Classic Section. Don’t hesitate to contact Graham Butcher our Chairman for a chat 01673 849681, (See the Contacts page).

This website uses cookies to improve your experience while you navigate through the website. Out of these, the cookies that are categorized as necessary are stored on your browser as they are essential for the working of basic functionalities of the website. We also use third-party cookies that help us analyze and understand how you use this website. These cookies will be stored in your browser only with your consent. You also have the option to opt-out of these cookies. But opting out of some of these cookies may affect your browsing experience.
Necessary Always Enabled
Necessary cookies are absolutely essential for the website to function properly. This category only includes cookies that ensures basic functionalities and security features of the website. These cookies do not store any personal information.
Non-necessary
Any cookies that may not be particularly necessary for the website to function and is used specifically to collect user personal data via analytics, ads, other embedded contents are termed as non-necessary cookies. It is mandatory to procure user consent prior to running these cookies on your website.
SAVE & ACCEPT